January 18, 2023 (Jacksonville, Fla.) – New members were recently elected to the Community Hospice Foundation Board of Directors. The Community Hospice Foundation, which is governed by a separate board, generates philanthropic and community support for patient care services, family needs, and community programs. The Foundation is also the main source of funding for Community PēdsCare®, a nationally recognized pediatric palliative and hospice program that provides life-changing services to more than 235 patients and their families each day.

Community Hospice Foundation is dedicated to advancing philanthropy to enable Community Hospice & Palliative Care to fulfill its mission and vision. Funds raised through the Foundation enhance the quality of life for patients and families and support unfunded and under-funded patient care, outreach programs, and services for those facing advanced illness and grief. Our donors enable us to continue to provide community programs and compassionate care to all who need it, regardless of their ability to pay.

The Board of Directors members serve a 3-year term and can be re-elected for two additional 3-year terms.

The Community Hospice Foundation’s new Board Members include: 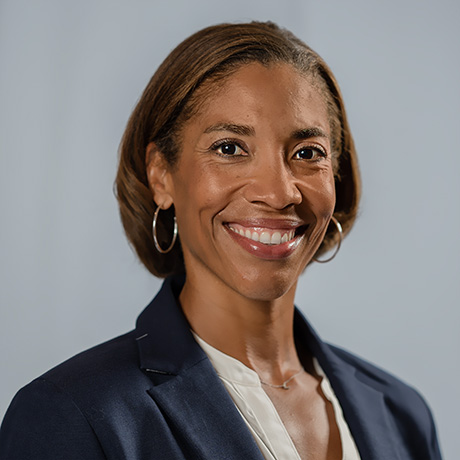 Jennifer Cleek is a Project Manager at MMI, Inc., a robotics company dedicated to improving clinical outcomes for patients undergoing microsurgery. Ms. Cleek and her husband Brian live in Ponte Vedra Beach with their three boys, Wyatt, Hudson, and Theodore. She is an active volunteer in the community acting as President of the PTO at Ponte Vedra Rawlings Elementary School, volunteer basketball coach at the Ponte Vedra YMCA, and assistant girls’ basketball coach at Bolles. 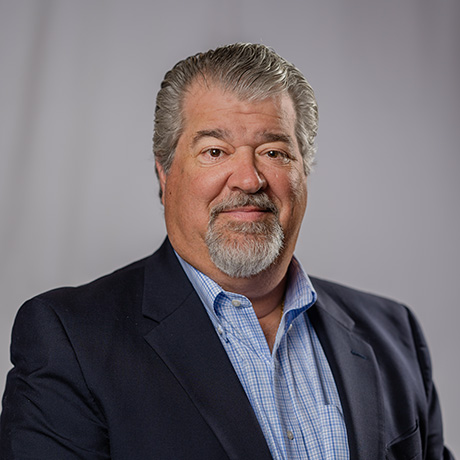 Lou Caldropoli recently retired from Swisher International where he worked for over 27 years.  At Swisher, he held numerous positions including his last role as Chief Operations Officer. As Chief Operations Officer, he was responsible for worldwide operations, finance, and information technology.  As a member of Swisher’s executive leadership team, Mr. Caldropoli was involved in strategic planning, mergers and acquisitions, and risk management. Mr. Caldropoli is currently a member of the St. Johns County Police Athletic League Board and the Finance Council of the Diocese of St. Augustine. Mr. Caldropoli and his wife, Lina, have four children and four grandchildren. 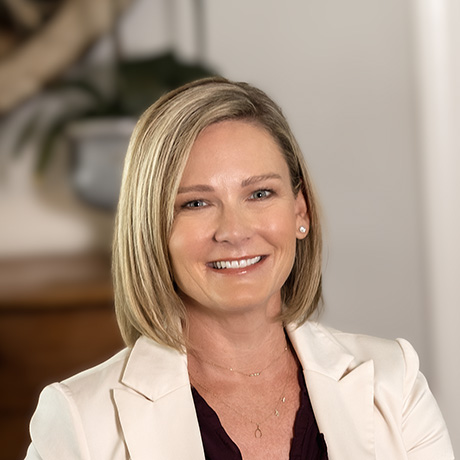 Neill Lasher is a Realtor at Berkshire Hathaway Florida Network Realty and a lifelong resident of Jacksonville and Ponte Vedra Beach. Ms. Lasher is a mother to Wyatt, and twins Lawton and Harbor. She is heavily involved in the community as a member of the Development Council at Wolfson Children’s Hospital and Baptist Foundation, as well as a committee member and former Chair for the Wolfson Children’s Challenge and co-Chair for Halloween Doors & More. 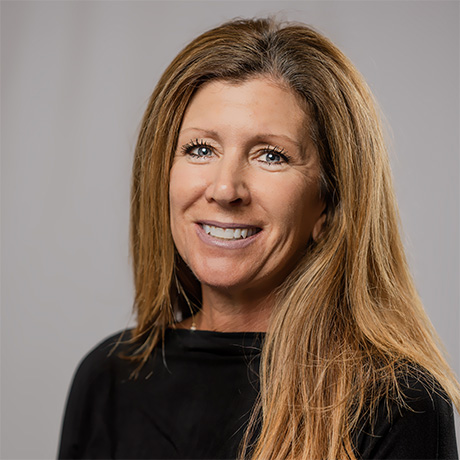 Pamela Steitz, who moved to Ponte Vedra Beach in 2000, is married to Bill with their three children Nicholas, Kevin, and Alexa. Mrs. Steitz has worked in a multitude of volunteer capacities including Community Hospice in 2005 during the inaugural year of Halloween Doors & More, Women’s Leadership Council, Community PedsCare Respite Center Feasibility Study, and recently hosted an event where she raised over $75,000 for the Community Hospice music therapy program. 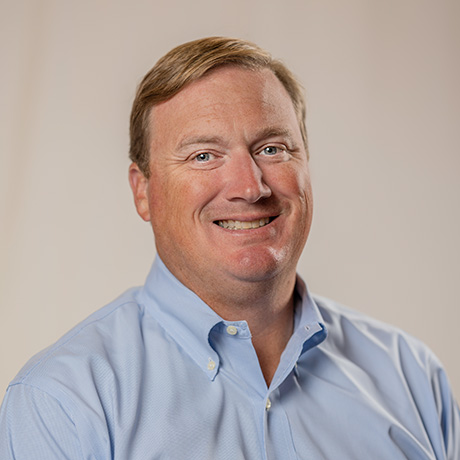 Bret Catto is the Vice President and General Sales Manager for Tom Nehl Truck Company and oversees the new and used truck sales and the leasing division. Bret holds a bachelor’s degree in Public Relations and Marketing from Jacksonville University. When he’s not selling trucks, you can find him fishing, hunting, and golfing. He lives in Jacksonville with his wife, Susie, and their sons, Thomas, and Matthew. 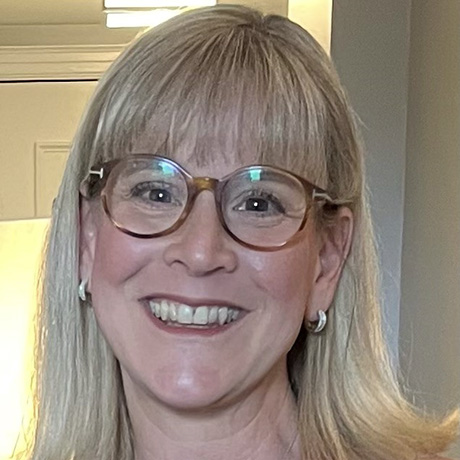 Nancy Latinberg, a Jacksonville native, has raised her four children with her husband Richard. She currently volunteers with several local non-profits using her expertise in public relations and event planning from her past career. She became active with Community Hospice during the inaugural Halloween Doors & More, joining the Community Advisory Board shortly thereafter. She developed the Teen Advisory Board, where members act as ambassadors to raise awareness and funds for the Community PedsCare program. Additionally, she served as grant chair and president of the Women’s Leadership council.

Established in 1979, Community Hospice & Palliative Care is an innovative national leader in palliative and hospice care, as well as providing programs and services to meet the diverse needs of the communities it serves. During its 42-year history, through the support of more than 1,000 employees and 1,000 volunteers, the organization helps approximately 1,600 patients per day to live better with advanced illness – at home, in long-term care and assisted living facilities, in hospitals and at its 10 inpatient care centers. No one is ever denied care due to an inability to pay. To learn more about the support and services of Community Hospice & Palliative Care, visit CommunityHospice.com

The Community Hospice & Palliative Care Foundation is dedicated to advancing philanthropy to enable Community Hospice & Palliative Care to fulfill its mission of being the compassionate guide for end-of-life care in the communities we serve. Funds raised by the Foundation through memorial giving, planned and major gifts, and events support unfunded patient care services and community benefit programs for those facing advanced illness and grief. To learn more about how you can support the Foundation visit Support.CommunityHospice.com

We'd love to hear from you!

Come spend some time with us at our upcoming events.